Back to Blog Posts
Prev Next

5 Reasons You Should Buy a Home In Pennsylvania

The wonderful state of Pennsylvania is filled with mountains, rivers, history, beautiful landscapes, affordable homes, excellent educational choices, and more. This state is perfect for individuals in any stage of life, whether looking to retire, start a family, or interested in beginning a new life in a different state. Below, we will discuss five key reasons to buy a home in Pennsylvania.

1. Pennsylvania has many affordable living options.

The state of Pennsylvania is ranked 32nd for affordability and cost of living. It provides a very low cost of living for its residents compared to other states throughout the United States. The following are a few of the cheapest areas to reside in Pennsylvania: Turtle Creek, Munhall, Schuylkill Haven, Pottsville, West Mifflin, Greenville, Oil City, Brentwood, Bradford, and more.

2. Pennsylvania is known to have great educational choices.

3. There are many job opportunities in Pennsylvania.

Pennsylvania has been rated 6th for being one of the best states to find work. It possesses a thriving agricultural and industrial workforce. In the last ten years, the cities of Philadelphia and Pittsburgh have increased in popularity and have gained population for their growing startup and entrepreneurial work scenes. Some of the top industries that individuals can find work in Pennsylvania are agriculture, manufacturing, mining, healthcare and life science, energy, financial and business service, information technology, cybersecurity, and more. A few of the top-rated employers within this state are Walmart, the City of Philadelphia, the University of Pennsylvania, the U.S. Postal Service, Giant Food Stores, the Department of Defense, Penn State, UPS, the School Districts of Philadelphia, and more.

4. The location is great.

Pennsylvania is a Northeastern state in which individuals can reside and still be able to easily navigate to several major cities within the United States. It contains the second-largest city on the East coast, which is Philadelphia. It also is in close proximity to other large cities, such as New York City, Washington D.C., Baltimore, and Boston. In addition, the state is home to the Pocono Mountains and very close to the New Jersey beaches.

5. Pennsylvania is one of the few states that possess sale tax exceptions.

The sales tax rate in Pennsylvania is currently 6 percent. This percentage is usually combined with local tax rates, which can increase the number to around 8 percent. This might sound like a high sales tax rate compared to other states' sales tax rates. However, Pennsylvania is one of the few states in the United States that does not tax certain items, such as clothing, food, tattoos, books, cosmetic products, farming products, craft supplies, paper goods, baby products, medications, shoes, sports equipment, amusement parks, parking lots, and so much more. By not taxing many items and products, it ultimately balances out the high sales tax rate. 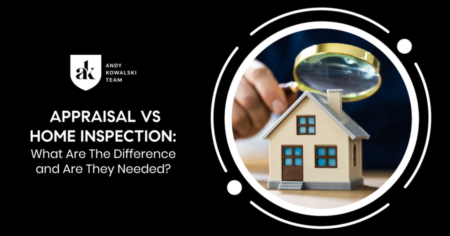 Appraisal Vs Home Inspection: What Are The Difference and Are They Needed?

Buying a home can be a huge endeavor, but it is also one of the most rewarding purchases that you will ever make in your life. When you are looking ...Read More 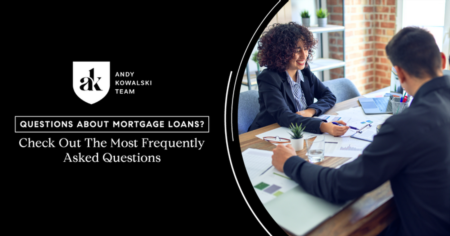 Questions About Mortgage Loans? Check Out The Most Frequently Asked Questions

The home-loan world can appear complex and confusing to first-time homebuyers. Committing to a property and securing a loan are attractive ways to ...Read More 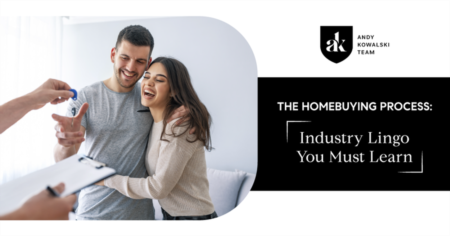 The Homebuying Process: Industry Lingo You Must Learn

Knowing the lingo of home buying can become an asset. It is similar to learning other languages in that once you know it, it doesn’t seem as ...Read More

Contact Us
Questions? We're Here to Help
Recently From Our Blog

Appraisal Vs Home Inspection: What Are The Difference and Are They Needed? 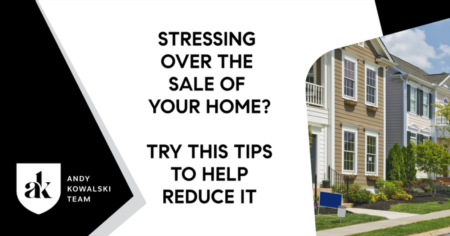 Stressing Over The Sale Of Your Home? Try This Tips To Help Reduce It